We’ve paid attention to your comments and suggestions during these last 5 years discovering the goodness of plant milks together. 2017 was the year to make Chufamix even better. With a lot of effort and ilusion, we improved both the filter and the mortar and we’d love to introduce you to the new ChufaMix.

What are the new changes about? 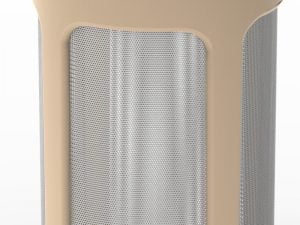 The filter is still made with the best stainless steel, but we doubled its thickness and increased the size of the hole by a couple of micrometers, which has made it sturdier. Now it’s easier to blend the seeds, so you can get a creamier, more luscious milk. Plus, it’s (unexpectedly!) easier to clean too! 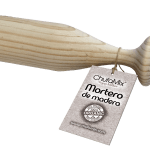 There was lots of demand for a 100% organic ChufaMix, so we’ve worked to replace our plastic mortar for a pine wood one.

This wood comes from sustainable forests in the north of Spain and it’s been worked in Spain. 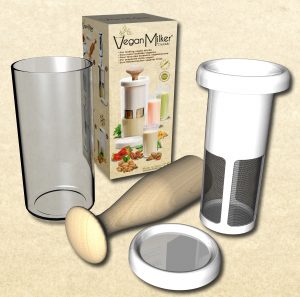 We’ve also decided to change our name, especially to differentiate ourselves from the new and illegal copies in the market (more about this coming soon!), and we rebranded to “VEGAN MILKER by ChufaMix”.

We think that the new name makes it easier to understand what Chufamix is about, especially internationally. Here’s to hope that it reaches more homes around the world!

If you have any doubt or would love to leave some feedback, don’t hesitate to contact us. We’d love to hear from you and learn from you as well! 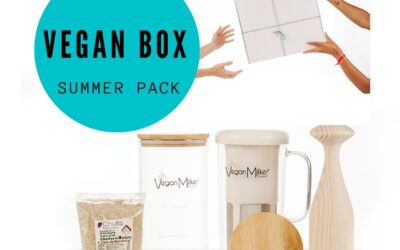 For a long time we wanted to unite the different Chufamix projects under a common domain: www.veganmilker.com. The perfect fusion of chufamix.shop, veganmilker.com and plantmilk.org, that combines online store, practical information and more than 100 recipes available... 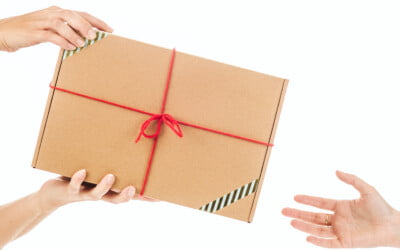 Looking for the perfect gift for vegans? Looking to get started in veganism? Thinking about Christmas? Last minute present? Here's why the Vegan Box is the ideal vegan gift option! Vegan Box is perfect for anyone who wants to make the leap to a healthier, more...