Soy is a bean of eastern origins that represents as no other the real Yin-Yang philosophy:

YIN: Especially rich in proteins, compared with other vegetable drinks, because it contains the 8 essential amino acids that the body needs to work. 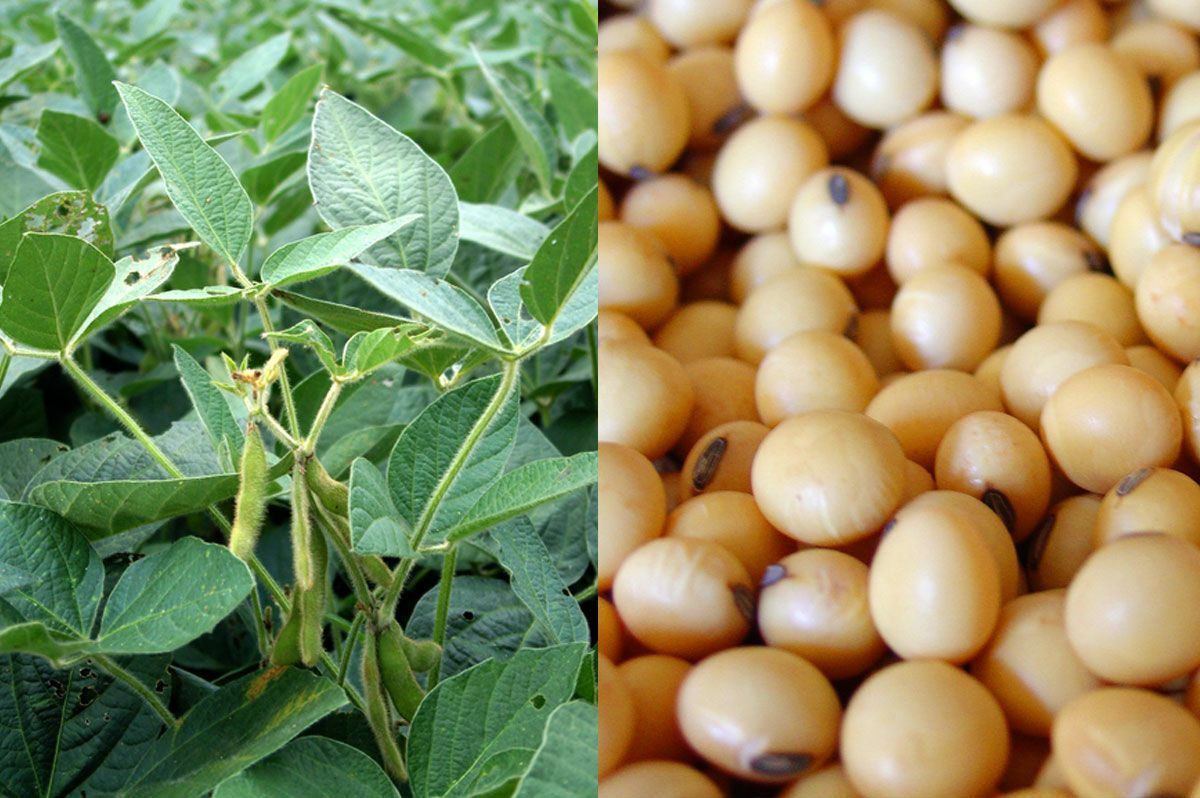 Moreover, it has less fats, so less calories, than other vegetable milks. It has neither gluten nor lactose.

It is rich in Lecithin (a substance that nourishes nerves and helps balance the cholesterol that is bad for the blood), its main characteristics are having more iron, half the fats and calories, and the same amount of vitamin E than cow´s milk.

However, its calcium content is lower than in other veggie milks, so it is good to enrich it with natural products that have calcium or to alternate with other vegetal drinks or foods with contain calcium such as green leaf vegetables, fermented dairies, nuts, sesame, chía, etc.

Soya is the main source of isoflavone, a phytohormone or phytoestrogen, very similar to female hormones, so taking it helps to balance the hormonal changes caused by menopause and some deficiencies brought by chronic diseases such as arteriosclerosis, osteoporosis and some kinds of cancer.

YANG: Despite all of this, these benefits have also created a big controversy. It seems that that these phytohormones, taken on a daily basis by children, may change their hormonal balance due to their intense estrogen activity. In adult men, daily use may reduce testosterone levels, as well as semen production levels.

Because of this, a growing number of doctors and nutritionists recomend that pregnant women, children under 5 years and adult men with virility problems avoid consuming soya on a regular basis.

Moreover, these same experts say that Soya may contain some substances that inhibit calcium, zinc and iron, that are important for human growth.

Nevertheless these same doctors agree that Soya has the nutritional benefits previously described, provided that it is taken in moderation.

If we take a look at history, in the Far East it has been consumed for thousands of years, but not on a daily basis nor in big quantities, as some companies would have us believe. For example the Chinese have always consumed Soya but not on an every day basis. Usually in small quantities and made from fermented Soya products. 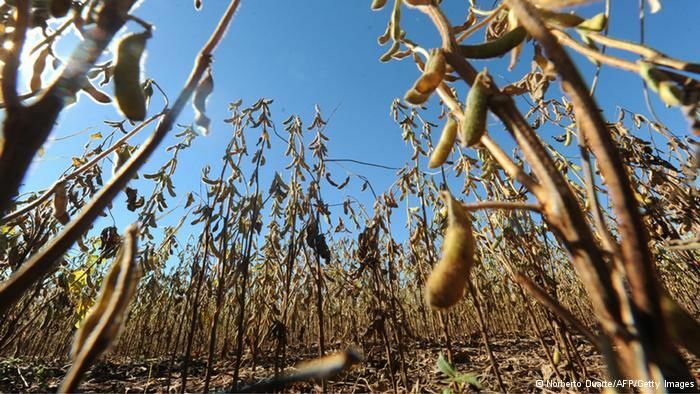 Because of this, our recommendation is to produce Soya milk from precooked organic Soya, and to drink it on a weekly basis, and not on a daily basis.

Don’t even think about taking foods enriched with genetically modified Soya or drinking Soya milk that are not organic.

We give you 2 main reasons:

← Improving the texture with nutritional supplements Grape and Pear juice → 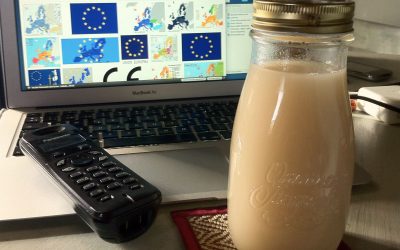 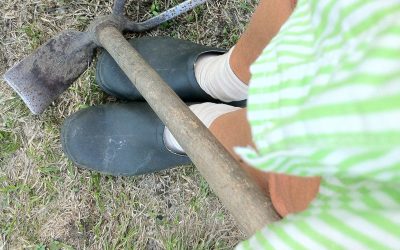